TAPAUasia aims to be the Home for South East Asia's Indie Community.

DIY without COMMUNITY will DIE.

Provides alternative ways for indie creators to generate income and for supporters to connect with their favourite artists throughout this pandemic and beyond.

ECOSYSTEM FOR THE INDIE.

Instead of reinventing the wheel, we explore the best features from Myspace (Social Network), Twitch (Livestreaming), and Patreon (Subscription + Crowdfunding) to create a One Stop Solution for our community.

Represent a market big enough to sustain and grow but small enough to have focus and remain authentic to our community. 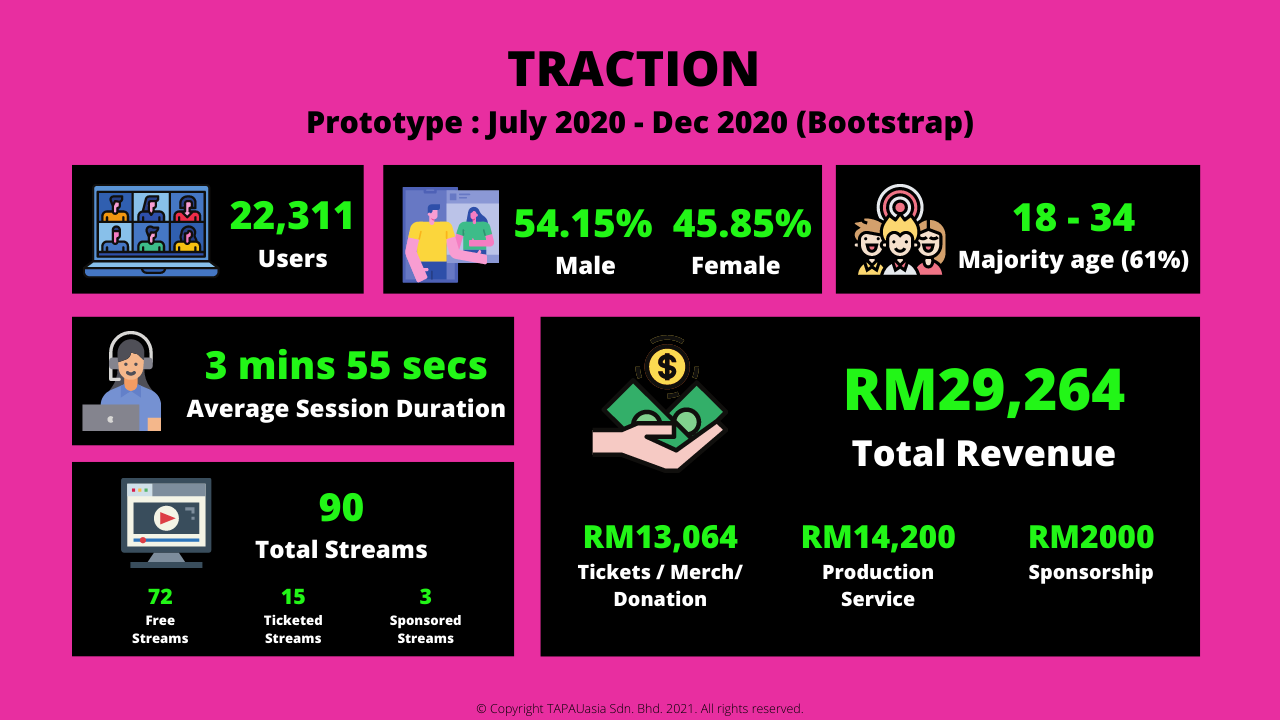 We represent a community of Creators and Supporters of the South East Asian Indie Community.

We also work with lifestyle brands such as Vans, Converse and Marshall Headphones, telcos such as Maxis, Yoodo and Tunetalk, and media companies like Astro, Media Prima and Go Asean. 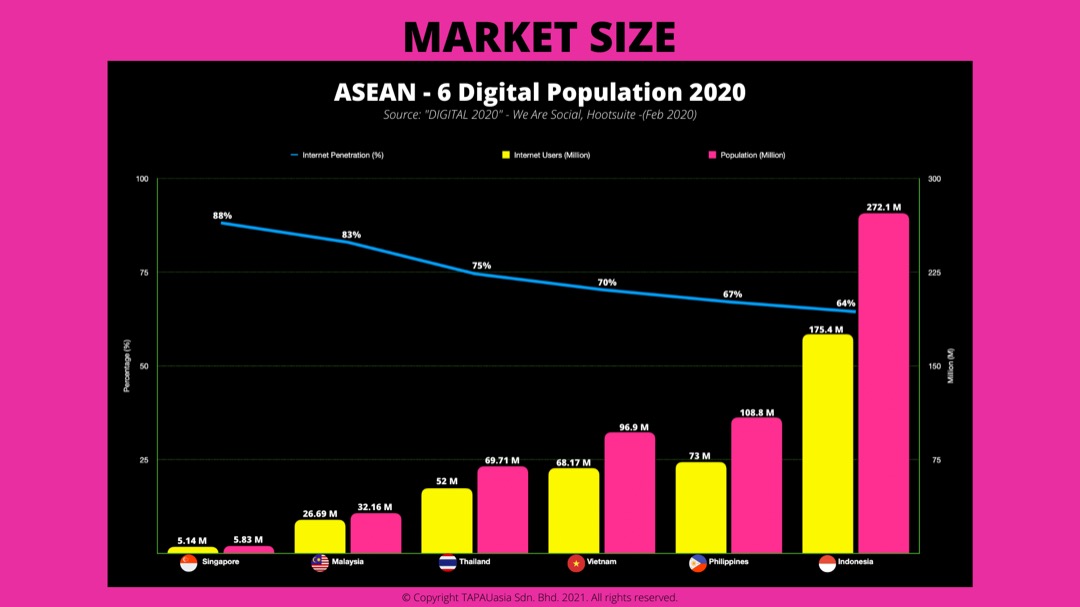 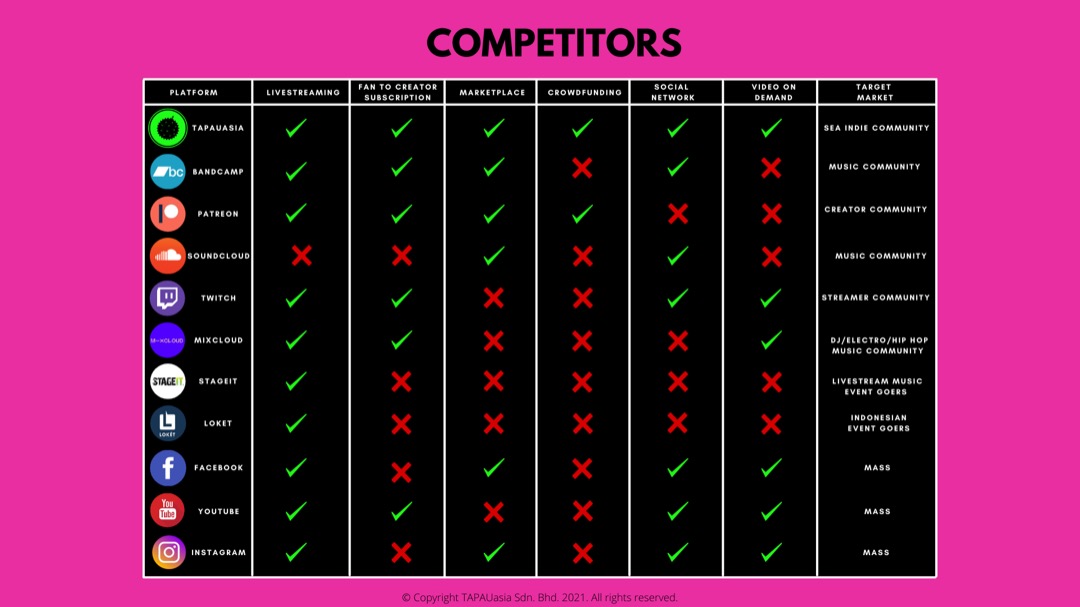 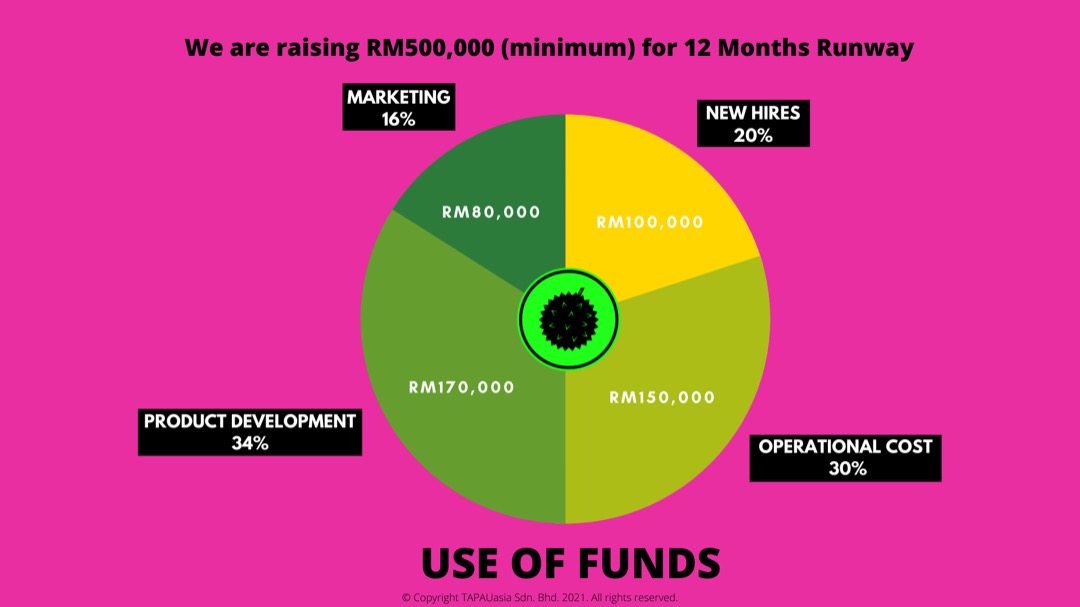 BUILDING AN ECOSYSTEM FOR THE INDIE COMMUNITY
Creating a platform where indie creators and supporters connect, grow and sustain as a community.

CREATING CREATIVE JOBS AND INCOME
Through the platform’s development, we are creating jobs and providing alternative ways for indie creators to generate income.

CONNECTING SOUTH EAST ASIA
We are bringing the scene together to create a bigger market and unlock the region’s true potential.

Faris began his career as a Broadcast Journalist and Assistant Producer at Astro Awani before diving to set up TAPAUtv from his bedroom. Ten years later, TAPAU is now an established brand that champions the independent community.

Farriz started his career as the artist manager for Bunkface before moving on to Media Prima and Universal Music. With experience in artist management, creative marketing, and A&R, his skills are essential to bring TAPAU to the next level.

With over 30 years of experience in the industry, from managing the legendary Sudirman,  to calling the shots at the SEA Games 2017, Jenn still manages to spare some time as an activist for the independent scene. Her industry insights and grassroots connection are almost second to none.

Please login as an investor to see more information.

TAPAUasia Sdn. Bhd. doesn't have any updates to show yet.

Please login or sign up to see the discussions.

Only registered investors are allowed to invest. Please Login or Sign Up as an investor. 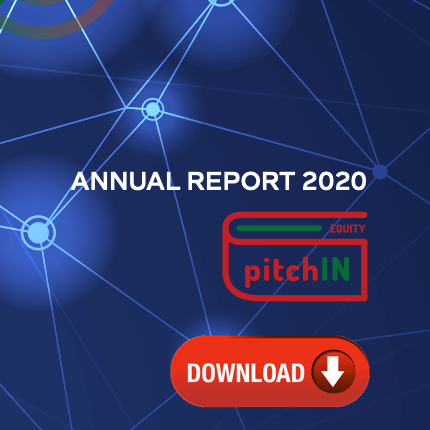